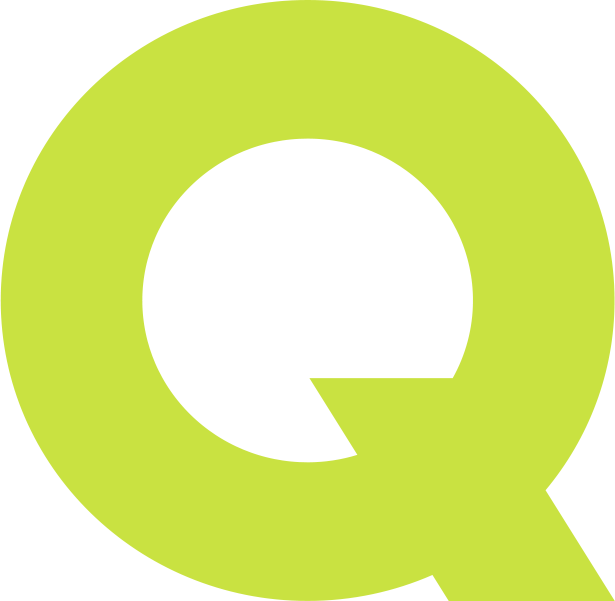 Changing the Game with LEDs

Although baseball is considered America’s oldest pastime, LED lighting is giving the sport a modern update.

Across the country, Major League Baseball (MLB) teams are ramping up efforts to modernize their stadiums. From greater energy efficiency to improved visibility for players and spectators, high-efficiency LED lighting has become a true game-changer for the sport.

For many years, baseball stadiums were illuminated with traditional metal halide lights. Compared to LED lights, metal halide lights are significantly less energy efficient. In addition, they have a shorter lifespan and lose brightness over time.

Recently, MLB stadiums have started to adopt LEDs. In 2015, the Seattle Mariners became the first team to light their playing field with LEDs, and 12 MLB teams have followed their lead, including the Cleveland Indians, New York Yankees and San Diego Padres.

Read on to learn how LED lighting is impacting the sport, and why more teams should step up to the plate.

Don’t miss out on The Q!